Here’s some photos of a sacred place to me; Thunderbolts Rock. 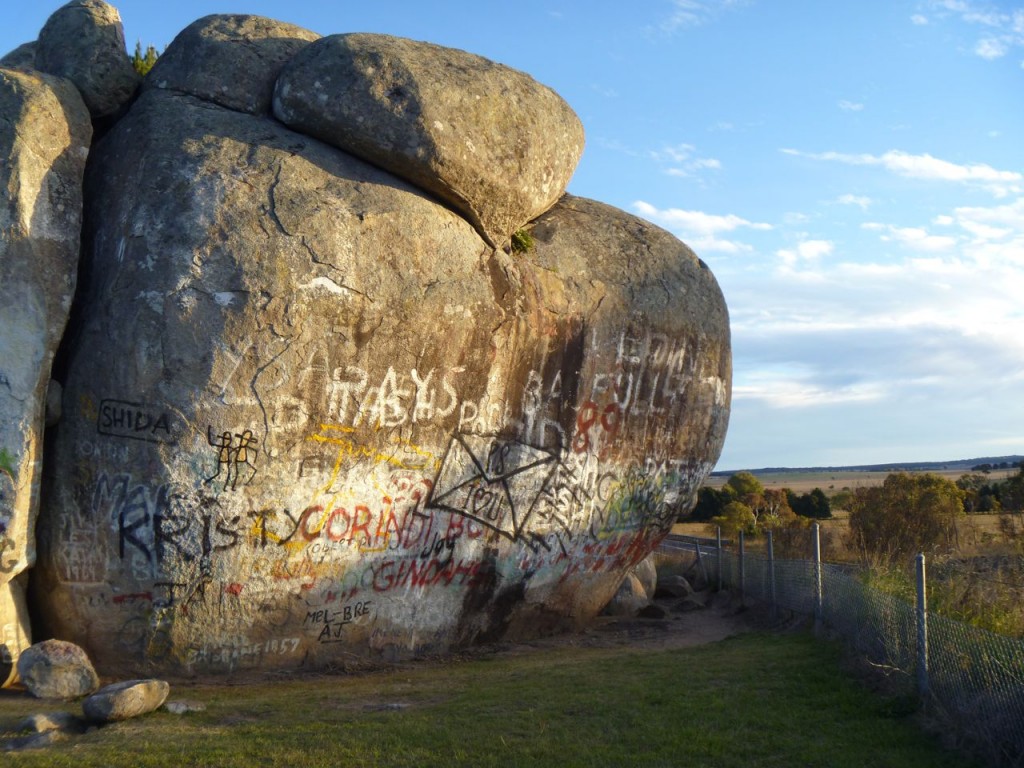 The Rock, with it’s history of graffiti. 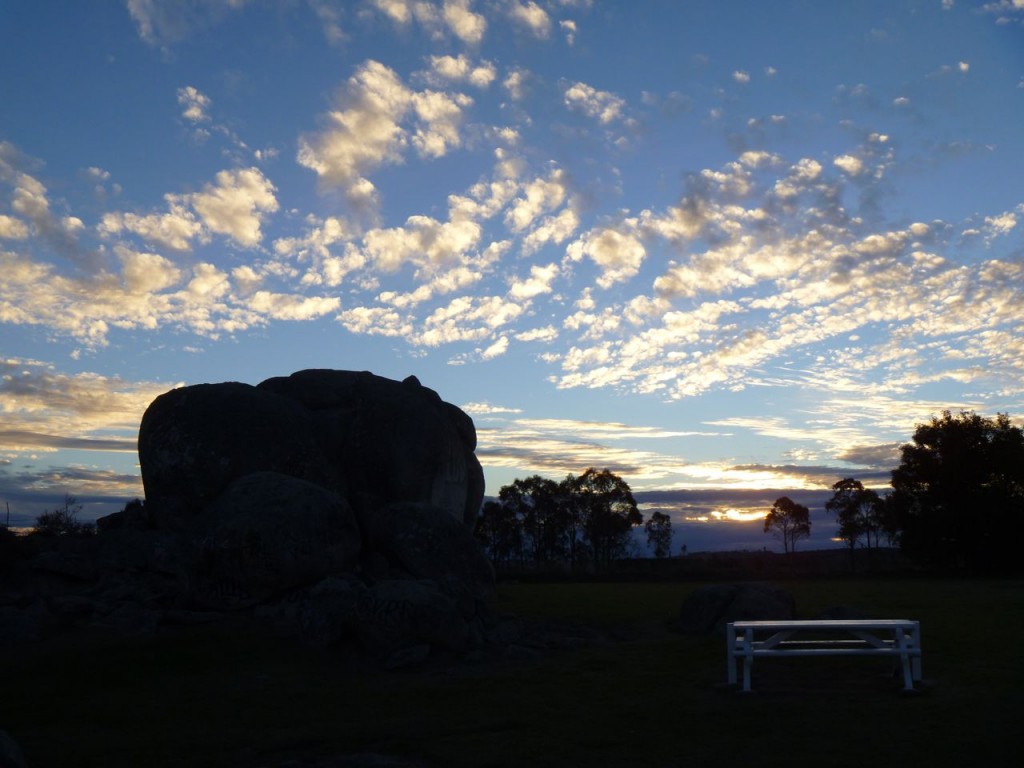 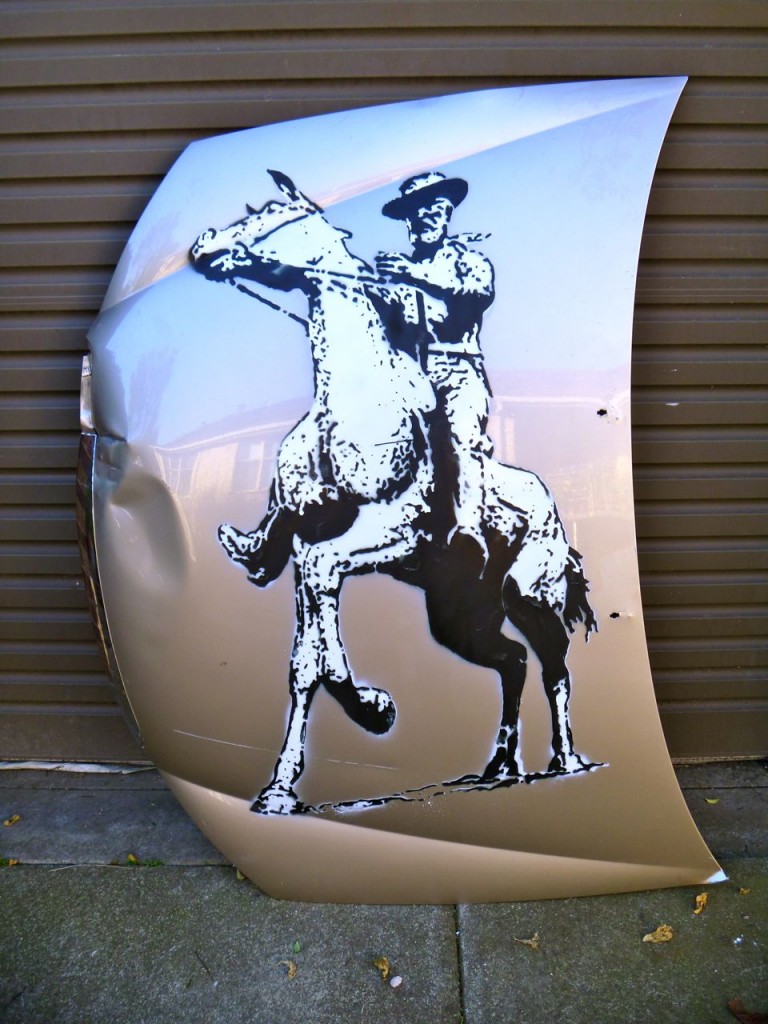 Here’s a couple of links to get you started on the legendary
story of Fred Ward (aka Captain Thunderbolt):
http://en.wikipedia.org/wiki/Captain_Thunderbolt
http://www.thunderboltbushranger.com.au 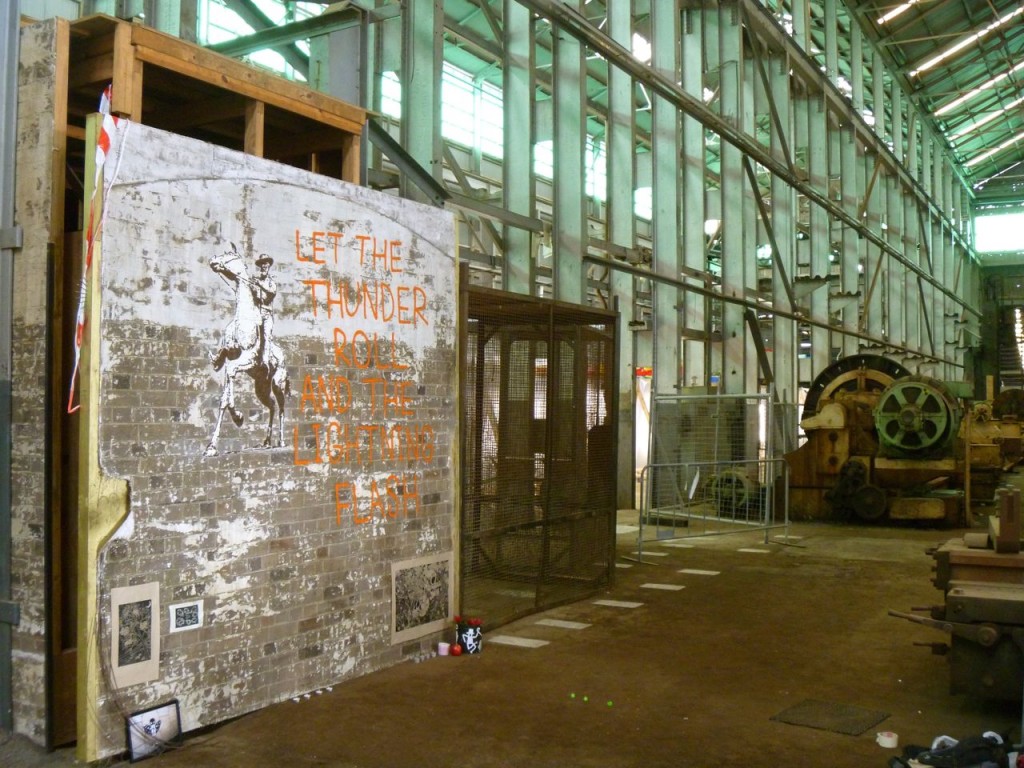 My Captain Thunderbolt wall at the Outpost Festival at Cockatoo Island in late 2011. Fred Ward and his mate Fred Britten (with the help of his partner Mary Ann Bugg) escaped from the harsh convict prison in at Cockatoo Island in Sydney Harbour on 11 September 1863. They are the only known people to escape the prison.